The Austin Center for Musical Excellence is led by one of Austin’s pre-eminent musicians.  With over 30 years of experience in performance, accompanying, and teaching, Mr. Logue has studied with some of the country’s finest pianists. Mr. Logue has a Master’s degree, and was a piano performance major at East Texas State University (now Texas A & M Commerce) and the University of Texas at Austin.

His performance credits include over 30 years as accompanist for the Capital City Men’s Chorus including nearly 200 performances in the U.S. and Canada.  In addition to his performance background, he is a prolific composer of choral, orchestral and piano works, including pieces commissioned by the Capital City Men’s Chorus as part of the Gala New Works program, Zachary Scott Theater Children’s Theater program, and commercially-released original compositions for piano and chorus. He is also Music Director for various choral programs at Unity Church of the Hills, and Hyde Park Christian Church and has been Music Director, Organist and pianist for several other congregations of faith in the Austin area.  His works have been premiered at the last 4 GALA Festivals, an international festival of choruses.

He is also Composer-In-Residence for the Capital City Men’s Chorus, and accompanies churches on piano and organ in the Austin area, as well as active involvement in musical theater. 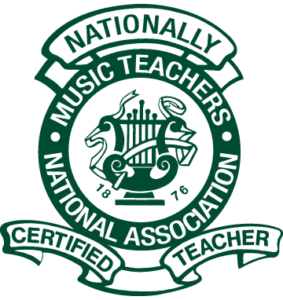